Cheryl Sattin practices family law in Montgomery, Chester, Delaware, Bucks and Philadelphia Counties. Since 2005, Ms. Sattin has been repeatedly recognized as a Pennsylvania Super Lawyer, a distinction awarded by her peers to the top 5% of all lawyers in the state.

Ms. Sattin emphasizes amicable resolutions to difficult family problems. When such a resolution is not possible, Ms. Sattin is prepared to litigate and to advocate strongly on her client's behalf.

Ms. Sattin hails from the Montgomery County office of the law firm of Cozen O'Connor, a nationally recognized Philadelphia based law firm with offices nationwide. Ms. Sattin served as a partner in the family law department of this firm from 2000 and until February of 2006. From 1998 and until January of 2000, Ms. Sattin served as a Cozen O'Connor associate under then partner, the Honorable Susan Peikes Gantman, Superior Court Judge. From 1993 and until 1998, Ms. Sattin worked at two mid-sized law firms, Sherr Joffe & Zuckerman P.C. in Montgomery County (1995-1998) and Blakinger, Byler & Thomas, in Lancaster County (1993-1995).

Meet with One of Our Qualified Attorneys 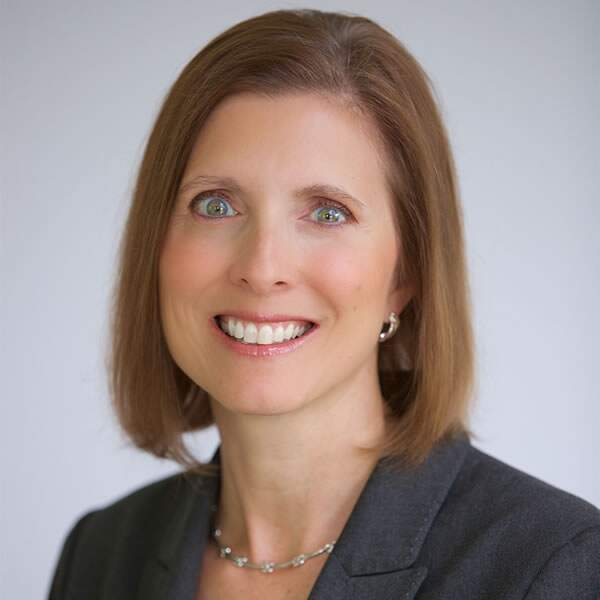 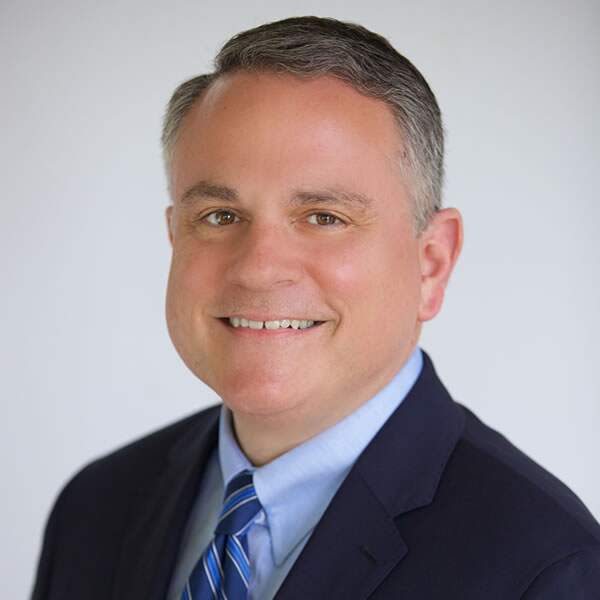 Fill out the following form to receive a confidential consultation.
or Give us a call at 610.278.2630

The law firm of Sattin, Ronca & Cornelison located in Blue Bell, Montgomery County, focuses practice in all areas of family law which include, but are not limited to, divorce, child support, spousal support/alimony, child custody, prenuptial agreements, adoption, guardianship, and protection from abuse. We also serve as litigators, mediators, and arbitrators of disputes